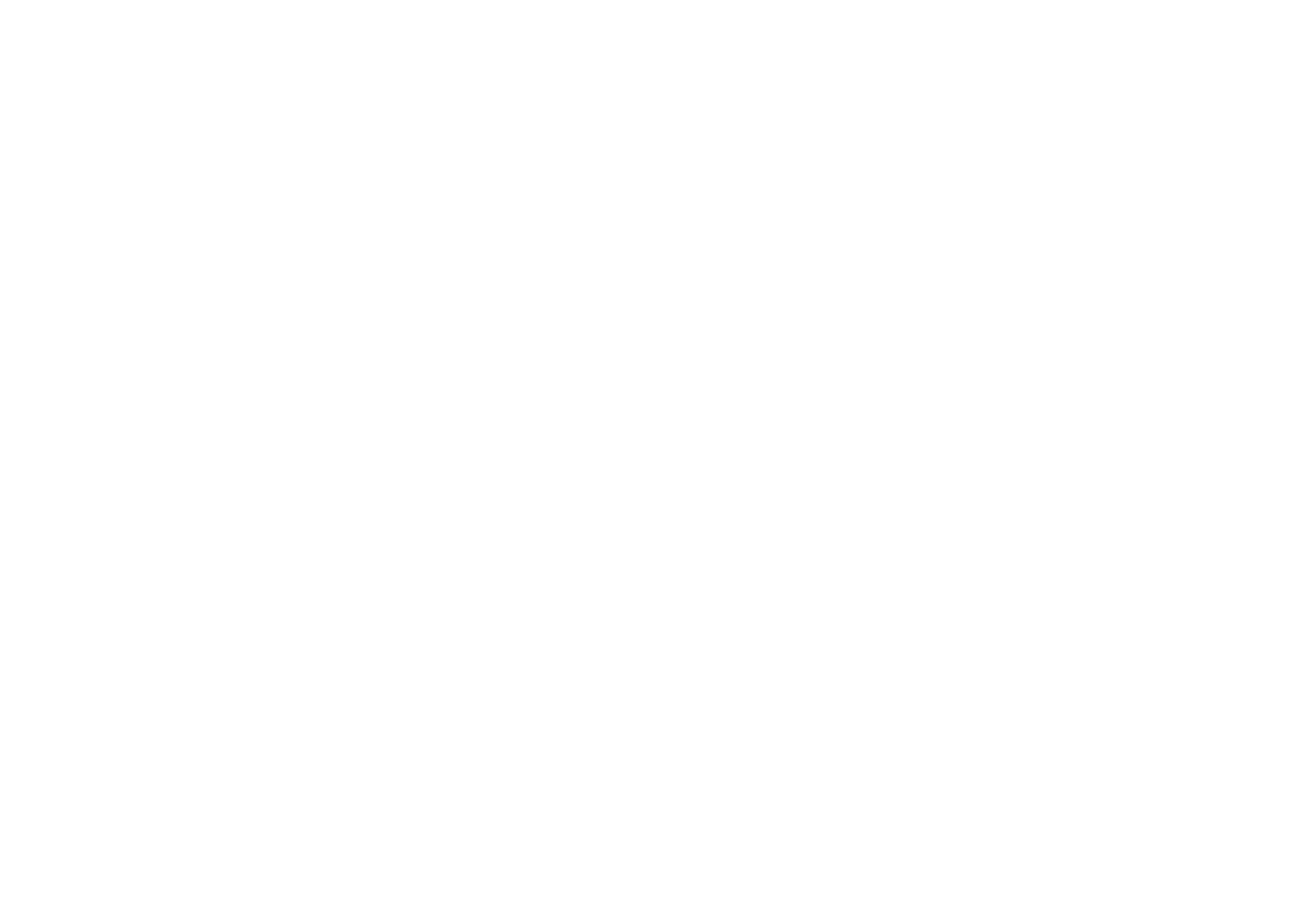 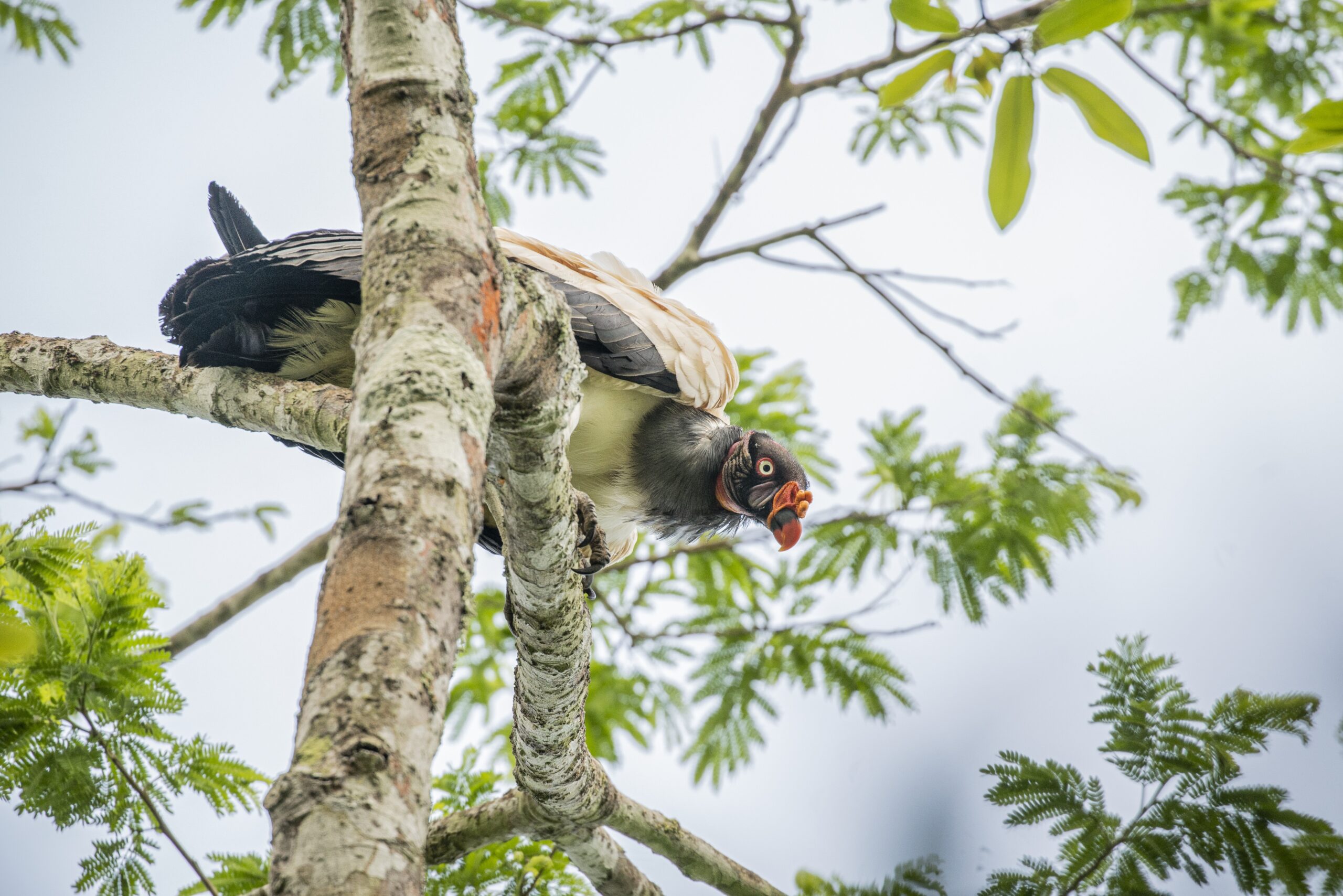 Searching for the King Vulture in Ejido Nuevo Becal

Dawn breaks over the forests of the Mexican Yucatán, with a chorus of toucans in the treetops. Somewhere in the distance, a howler monkey bellows. We are walking along a forest trail in Ejido Nuevo Becal in search of one of the New World’s largest vultures and one of its most threatened – the king vulture.

We are hiking through a 500-ha section of forest specifically designated as a king vulture sanctuary.

From the dense canopy overhead, we hear branches rustling and a series of quiet whistles and squeaks. Suddenly a small group of Yucatán spider monkeys swings into view. From high above us they are happily gorging on ramón, a large citrus-flavoured seed, also known as ‘bread nut’ which can be turned into a range of products including flour, coffee and horchata (a local drink).

Another tree that provides food for the spider monkeys and a source of income for the community is the chicozapote (Manilkara zapota), which is used to produce latex, or chicle as it is known locally. Around 20 chicleros (rubber tappers) are currently working in the Ejido, and the latex produced in Nuevo Becal is FSC certified.

Back in the forest, the path now starts to descend a muddy slope. As we carefully choose our steps over the slippery rocks, we hear the sound of running water nearby. Looking down into the clear water, we spot a small crocodile sunning itself on a flat rock in the middle of the channel. Startled by our sudden presence, it slips soundlessly into the water and swims downstream.

Nuevo Becal also has astounding mammal biodiversity, and the healthy jaguar population is more evidence of a well-managed and healthy forest ecosystem. In fact, its 46,000 ha of protected forest and with a further 35,000 ha in an adjacent Ejido, these jungles form one of the most significant protected jaguar corridors on the continent.

Suddenly we hear the sound of a large bird flying nearby. As if from nowhere, a giant winged shadow passes low overhead, and there it is: a huge adult king vulture, staring imperiously down at us from a mahogany tree.

King vultures are classified as an umbrella species, meaning that their protection indirectly protects many other species that make up the ecological community of their habitat. It’s safe to say that their loss would be catastrophic for the ecosystems of the Yucatán.

As suddenly as they arrived, the vultures take flight, one by one. A small troop of black howler monkeys has arrived and disturbed their rest. As the male howler starts to grunt and whoop at us, marking his territory, we turn and head back out of the forest.

The fact that this species has found sanctuary here in these jungles is the perfect demonstration of the possibility of aligning profitability and development with sustainability and environmental consciousness. In Ejido Nuevo Becal, forestry exists alongside exceptional biodiversity, and the people understand that there is no future without nature.